"I can't watch the video and I don't know where to get or buy the supplies.My rating is a 3 out of 5"

"I'm not able to put the link in the comment but go to bonjourhandmade.com and then, click the sewing tutorial menu"

Founded by Harry N. Abrams in 1949, ABRAMS is the preeminent publisher of high quality art and illustrated books. Now a subsidiary of La Martinière Groupe, ABRAMS is the publisher of bestsellers such as the wildly popular The Diary of a Wimpy Kid series by Jeff Kinney, the award-winning cookbooks of Alton Brown, and the stunning photography of Yann Arthus-Bertrand’s Earth from Above. ABRAMS publishes books in the areas of art, photography, cooking, interior design, craft, fashion, sports, pop culture, as well as children’s books and general interest. The company’s imprints include Abrams; Abrams Appleseed; Abrams ComicArts; Abrams Image; Abrams Books for Young Readers; Amulet Books; Stewart, Tabori & Chang; and STC Craft/Melanie Falick Books. 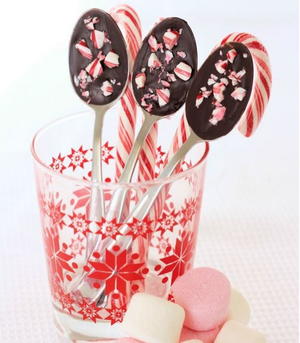 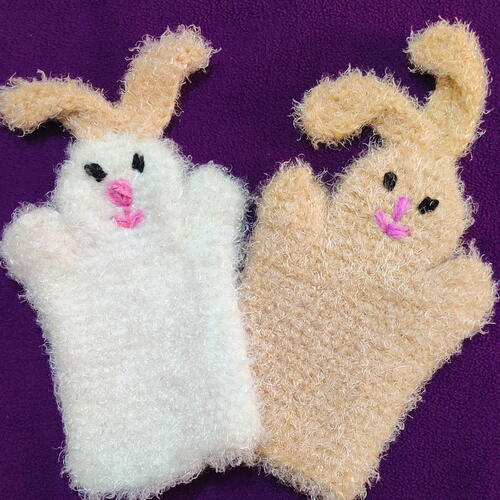